So you’re thinking about taking up snorkeling as a hobby or just want to try it out on your next tropical vacation? It all just seems dreamy, doesn’t it?

Swimming in the peaceful ocean while observing corals and all kinds of beautifully colored fish. You can already feel the tropical water around you.

But now suddenly there is a worry making its way from the back of your mind and having you reconsider your plans…what should be done if there is a shark?

Don’t go canceling that snorkeling session just yet as today I will tell you what to do if you see a shark while snorkeling, whether you should be worried about it or not if you should leave the water after spotting one, and just how to stay safe around sharks overall.

Let’s get right to it!

Should I Be Worried About Sharks While Snorkeling?

Generally speaking, it is very unlikely you will encounter a shark while snorkeling. Even more unlikely is that a shark would attack a snorkeler. Out of the 80 shark attacks reported worldwide every year less than 6% occur to snorkelers.

That’s only about 4 attacks per year, and when it comes to fatalities the number is much much lower.

Something else to keep in mind is that if you’re snorkeling chances are you aren’t out in the open ocean so the species of shark you will encounter are limited.

What all these species have in common is that they are not commonly found near shore but instead out in the open ocean where it’s very unlikely a snorkeler would be.

If you’re lucky enough to encounter a shark you will most likely come across nurse sharks and reef sharks which are both pretty harmless to people due to their size and/or temper.

As long as you don’t panic and make erratic movements that provoke a reaction everything should be fine.

What To Do If You See A Shark In The Water?

Granted you are not on a shark-watching snorkeling trip the sight of one, or several, of these infamous fish in the water close to you can be a terrifying vision.

So what should be done if you do see a shark in the water?

There are several things to take into consideration here; first of all, did the shark see you and swim away?

This will be the most probable scenario as humans are not on the sharks’ menu and chances are it will just leave. If this is the case there is really nothing to do.

However, it will probably be best if you calmly exit the water at this moment as there could be more sharks around.

If the shark saw you and not only didn’t swim away but is now showing a particular interest in you here is what steps you should take:

It has been shown time and time again that sharks are not interested in human flesh.

Even though you are not tasty enough for the shark to want to eat you it might still want to give you a little nib just to figure out what you are.

Kinda like when a dog sniffs you only this time instead of a dog it’s a fish with up to 300 teeth.

If you see a shark and it’s showing a special interest in you it’s very important that you don’t turn your back to it as it can trigger a predator-prey response in which the predator (aka the shark) will try to ambush you from behind.

Make eye contact as best as you can as you start calmly moving toward the shore.

If getting out of the water is not possible try backing into something such as a coral reef, or even another snorkeler so that the shark can’t circle back and attack you from behind.

This might sound cliche but it could save you from an attack. If you spot a shark you must very calmly make your way out of the water.

Why does it need to be calm instead of swimming for your life as fast as you can?

First of all, you can not, and will not, outswim a shark. Don’t even try it, it’s not possible.

Second of all, panicked movements that cause thrashing and splashing give out the same electrical vibrations as hurt, dying prey so the shark will definitely come to check out what’s happening in hopes of scoring an easy meal.

Please bear in mind that a shark attack is EXTREMELY rare, with that being said, if you are among the tiny percentage of the population that experiences one it is very important that you make sure you don’t make yourself easy prey.

A shark will most likely swim away from a potential meal if it’s giving it too much trouble so start punching and kicking as hard as you can.

Sharks have ridiculously strong skin so don’t waste your (limited) time trying to hit it on the top of its head as you’ll probably be the one getting hurt.

Aim for the eyes, nose, and gills. If you have a knife, stick, camera, rock, or anything that can serve as a weapon don’t hesitate to use it.

If the shark swims away, get to shore or on a boat ASAP as it could return after a few minutes.

Should You Leave the Water If You See A Shark?

Unless you are on a shark-watching guided expedition yes, if you see a shark get out of the water. Most likely than not the shark will swim away uninterested but it might be best to play it on the safe side and call it a day. Remember to stay calm while exiting the water.

How To Stay Safe While Snorkeling Around Sharks

You can never really control all the possible outcomes when you enter the water and something that should be in the mind of anyone entering the ocean is that sharks will always be around; it’s shark attacks that are rare, not shark presence.

The difference is we don’t always notice the latter.

With that being said there are some things you can do to minimize the risk of attacks when snorkeling:

Sharks are truly amazing animals and although they have been widely studied for over 3 decades there is still so much we don’t know about these magnificent predators.

Unfortunately for the sharks, there is a very fine line separating what is unknown from what is feared.

These amazing fish are the undeserving target of so much fear and hate that many species are facing a serious risk of extinction.

It is important that as ocean lovers you and I don’t add to the problem but instead become part of the solution.

The right way to do it is by being a responsible snorkeler and instead of letting fear paralyze you, take all the necessary precautions to ensure you stay safe at sea and enjoy the beautifully sublime underwater paradise. 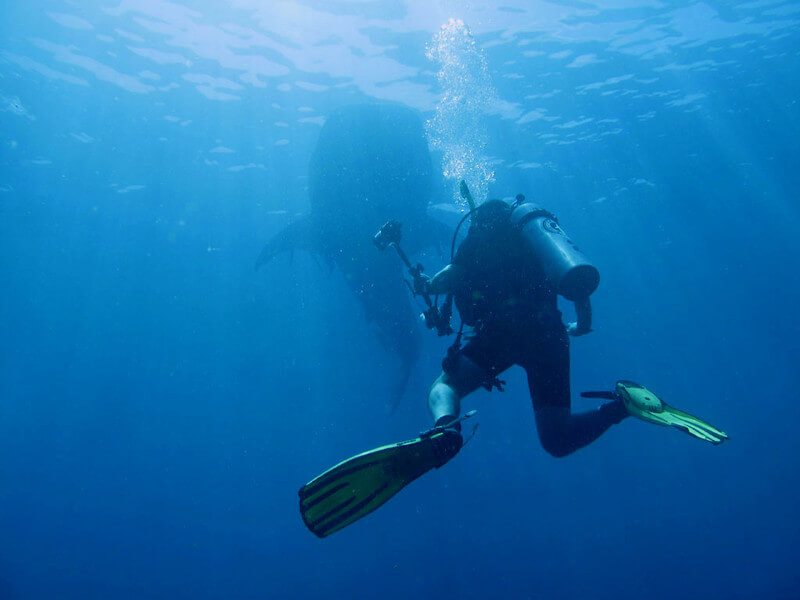 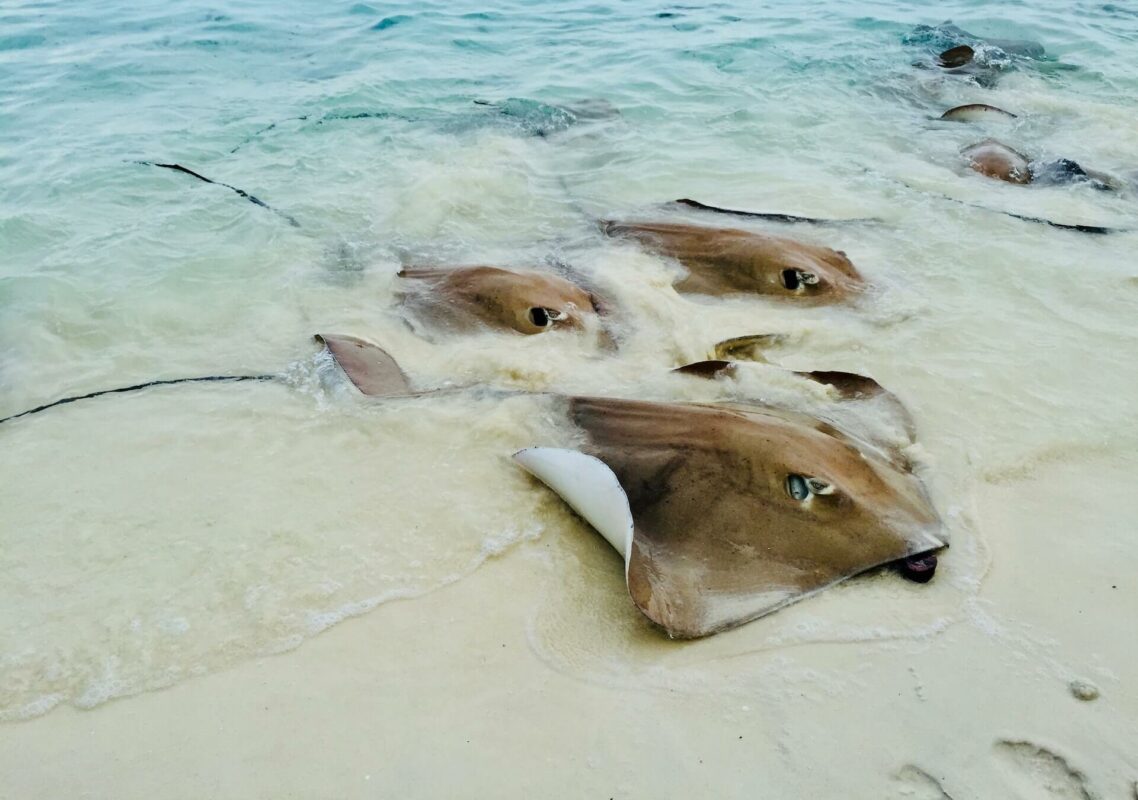