Emperor penguins are notorious for their size, coloration, and deep-diving abilities. They’re flightless sea birds that can be found in and around icy Antarctica.

These beautiful penguins are preyed upon by Antarctic predators such as Orca, Leopard Seals, and Giant Petrel, that is, if they can catch this nifty bird.

In this post, we’re going to take a look at 7 emperor penguins facts for kids, helping you youngsters gain a better understanding of why the Emperor penguin is so special.

In fact, there was actually a giant 6-foot-8 Emperor penguin discovered in Antarctica, much larger than most adult humans.

Emperor penguin colonies have been viewed and counted from space.

A survey led by British scientists back in 2012 used satellite technology to identify colonies from the poo stains left on the ice. Yuck!

Emperor penguin colonies range in size from a couple of hundred penguins to over 20,000 pairs.

These stunning penguins are the Olympic divers of the bird world. The deepest recorded dive from an Emperor penguin was an impressive 564m.

The longest recorded dive was also a whopping 28 minutes. These birds can tolerate exceptionally low oxygen levels in their blood which is why they can dive to great depths.

This gives them the advantage over other sea birds as they can dive to greater depths and find more food to bring back to their families on the land.

Emperor penguins are most certainly all about their family. Every winter these penguins make the 80km trip across the ice to reach their breeding grounds.

Once there, males will display courtship calls to attract a mate. These sea birds are monogamous during the breeding season, meaning they’ll only have one mate.

When the egg is hatched, the female passes the egg over to the father to keep it incubated whilst she travels back across the sea ice and goes in search of food to bring back to her chick.

The male looks after the egg in a specially adapted brood pouch for typically between 65 – 75 days to keep it warm in the cold Arctic conditions.

Whilst mom is out hunting for food, male penguins huddle up close to each other to cope with the worst weather conditions on earth.

Huddling together protects the penguins from strong winds, blizzards, and the harsh conditions that come in the winter months.

The penguins take turns being on the outside of the huddle so that mo penguin gets too cold and ends up freezing.

Male Emperor penguins will not eat for up to four months from the time that they arrive at their colony to breed until the egg has hatched.

During this time they lose almost half of their body weight and rely entirely on their reserve of body fat to sustain them through the long winter.

This is why it’s important for male Emperor penguins to fatten up during the summer months when food is abundant so that they can survive months without food in the winter.

7. They Do Not Build Nests

Unlike many other sea birds, Emperor penguins do not build nests and instead rely on their specially adapted “brood pouch” to house their young.

After all, they would have a hard time finding any twigs or useful materials to build a nest in the most remote place on Earth.

Male Emperor penguins balance the egg on their feed and cover it with their brood pouch. This pouch is a very warm layer of feather skin that keeps the egg cozy even in the harshest of environments.

He then stands there patiently waiting for his partner to return from the ocean with food, helping to sustain their newly hatched egg as well as themselves.

Emperor penguins rely heavily on the ocean in order to find food, so naturally, they need to be exceptional swimmers in order to be successful.

These large penguins are some of the best swimmers on earth. They’re incredibly agile whilst in the water to avoid predators and can swim at speeds of between 7 – 12km/h

When Emperor penguins swim, they leap into the air in an action known as porpoising. Doing this coats them in micro air bubbles that helps reduce friction underwater.

However, scientists believe that they may also be doing this for fun.

Whilst it may not seem obvious at first, Emperor penguins are actually camouflaged by their distinct tuxedo look.

It’s surprisingly effective and helps them escape the sharp jaws of predators such as Leopard Seals and Orca which are always on the lookout for a penguin supper.

There we have it. These 9 Emperor Penguin Facts For Kids showcase just how incredible these flightless sea birds really are.

Emperor penguins are the largest of all penguin species and have some of the largest colonies that can be visible from Earth.

Hopefully, you’ve enjoyed this post today and have learned something new about the wonderful Emperor penguin.

Feel free to stick around to learn more fun facts about the many other types of marine wildlife that we discuss. 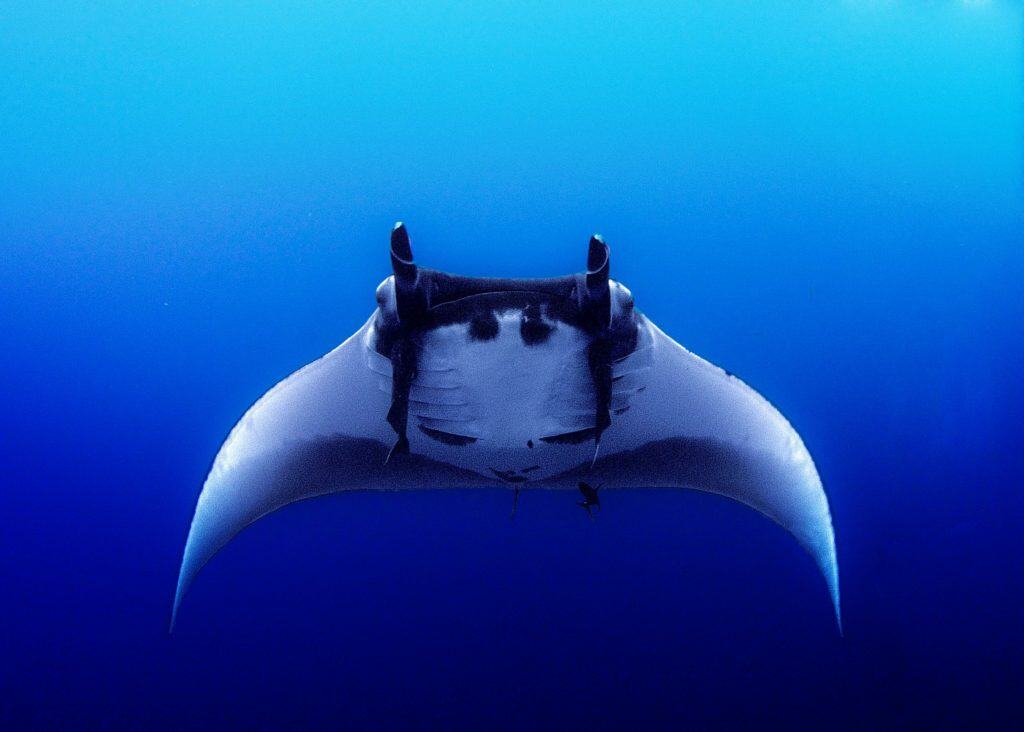 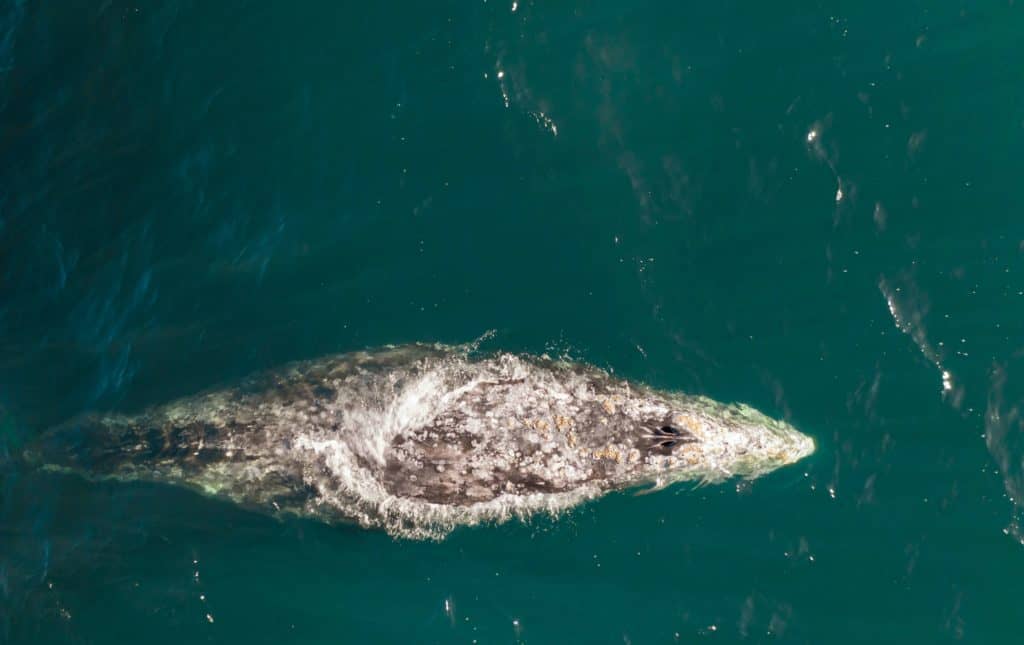 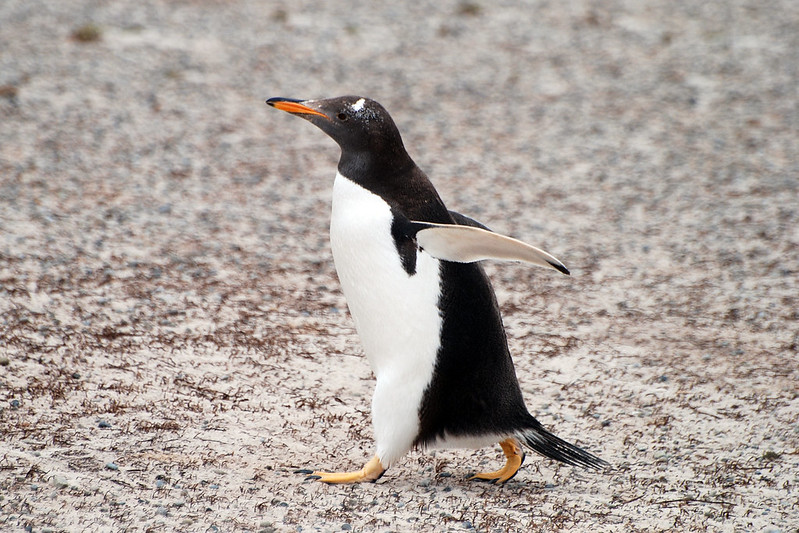