In this post, we answer an important question that many find themselves asking. How do stingrays kill?

In short, stingrays have a barb located on their tail that is incredibly sharp and serrated. Not only is this barb sharp, but it’s also venomous too, and if stung, it can cause fatalities quickly if not treated.

Stingrays can be found in the shallow waters of many coastal seas. They spend a lot of time inactive and partially buried in the sand, only moving with the current of the water.

This means that many unsuspecting victims find themselves in the path of stingrays whilst in the shallow waters near the beach.

Contrary to popular belief, stingrays are not actually out to harm you, and usually only attack if stepped on.

How Do Stingrays Actually Kill People?

Stingrays have a barb or tail sting located on their tail, much like that of a bumblebee or wasp.

This barb is used to defend itself against predators such as Orca and Sharks. However, stingrays often reside in shallow coastal waters and are buried in the sand.

They find themselves accidentally stepped on by beachgoers and swimmers.

In actual fact, stingrays are shy animals that would much more likely flee from you than make an aggressive attack towards you.

Stingrays need to be facing their victims to make a successful strike. It will flip its long tail upwards over its body and strike whatever is in front of it. The ray doesn’t have control of releasing the barb, but the likelihood is that when it strikes with its tail the barb will hit its target.

Once the barb hits the victim, some of the spines may pierce the skin, and then each spine will break off and start to release venom.

This venom is usually not fatal to humans, but it does cause a lot of pain and needs to be treated immediately.

More often than not because of the nature of the way stingray stings occur, victims are often stung in their ankles, lower legs, or feet, although sometimes people get stung in the torso or other areas too.

When defending itself, the stingray’s tail becomes a whip-like weapon with a poisonous dagger at the end of it, which can be devastating to prey and even humans.

Stingrays usually do not go out of their way to actively attack people like some other marine predators. Stingrays are shy, timid animals that will often flee to get away from people they suspect may be a threat to them.

However, as mentioned above, most attacks occur in shallow waters where the ray is accidentally stepped on by a swimmer, so the stingray assumes it is under attack and will defend itself.

In many cases, people actually swim with stingrays, they are inquisitive creatures that are not normally aggressive toward humans.

However, unlike manta rays, they do have a deadly weapon at the end of their tail which means it is much more risky and dangerous for untrained humans to swim with stingrays.

You should never swim directly over a stingray, as this is how Steve Irwin got fatally injured whilst swimming with them.

Stingrays like to be able to plan their escape route, and swimming in front or over the top of them can block their route, meaning they can become startled and feel threatened.

If you are not on tour or with a group of professionals, it is strongly advised to stay out of the way of stingrays.

If you do happen to see stingrays in the wild whilst diving or snorkeling, it’s a good idea to avoid them and stay out of their path.

Is A Stingrays Barb Sharp?

The barb of a stingray is made from cartilage and is strong enough to pierce through human skin. It is about as sharp as a knife and is easily able to cut through flesh.

A stingray’s barb has a sharp point and serrated edges, meaning when it pierces the skin, it causes a lot more damage on the way out because of the way it is shaped.

I have witnessed friends in Australia using a stingray barb to cut around the shell of a lobster to extract the meat as they did not have a knife with them at the time.

Stingray barbs are incredibly sharp and are often used as a knife replacement for many out in the Australian bush.

The cases where stingray attacks are fatal are typically when the victim is pierced in the abdominal area or chest, much like the Steve Irwin case.

In Steve’s case, the barb actually pierced his heart. He was also stung by an Australian Bull Ray, which typically weighs around 220 pounds or 100kg.

These are some of the largest rays on the planet and therefore have a large sting, up to 8 inches long on these rays.

Some deaths are caused by the individuals who are stung ripping the barb out of the entry point themselves. This is like pulling a knife out of a human body, which if stung in the chest or abdomen will cause severe tears due to the serrated barb as well as a loss of blood.

Even if there was no venom at all, ripping a stingray barb out of the chest could still prove fatal to many.

Stingrays are usually shy and timid animals that are not aggressive and do not attack humans.

However, if you are unlucky enough to take a sting by a stingray, then you should seek medical attention immediately and try not to panic.

Being cautious in waters where you know stingrays reside is the best way to not get stung by a stingray, and simply avoid them when seen in the wild.

Stingrays can be found in many waters around the world, but before you go running into the water be sure to do some research and find out if there could be dormant rays in the sand.

Hopefully, this post has given you an insight into how do stingrays kill and you’ve learned a thing or two from this post.

Thanks for taking the time to read this article and feel free to share it with others who may find it useful. 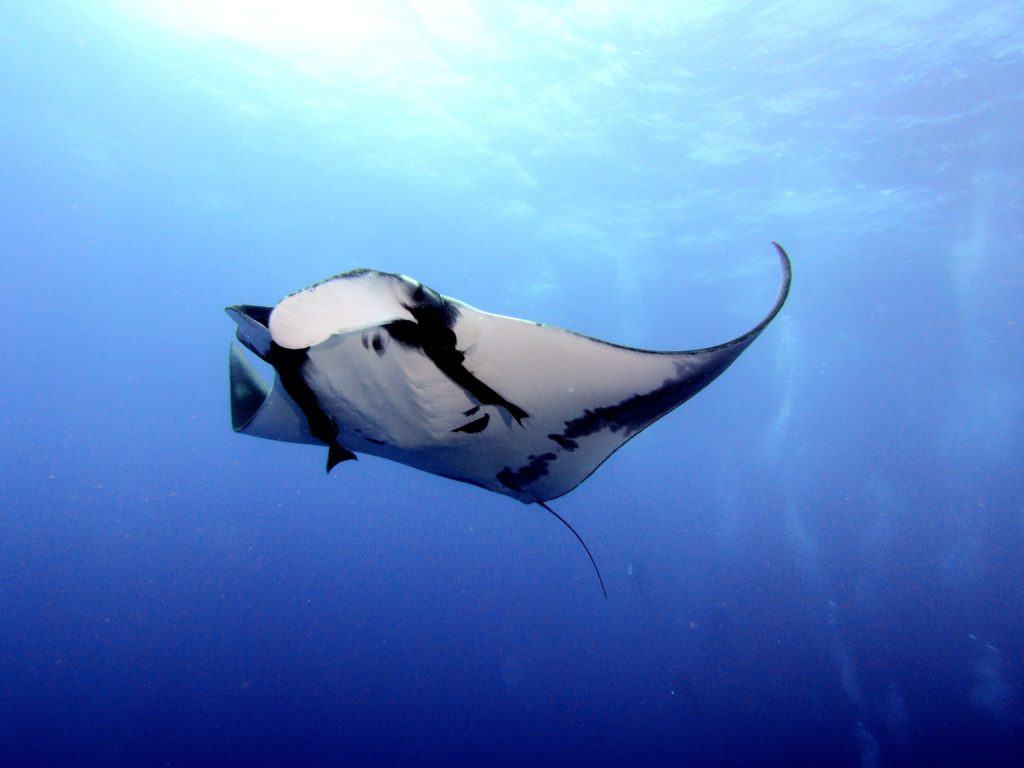 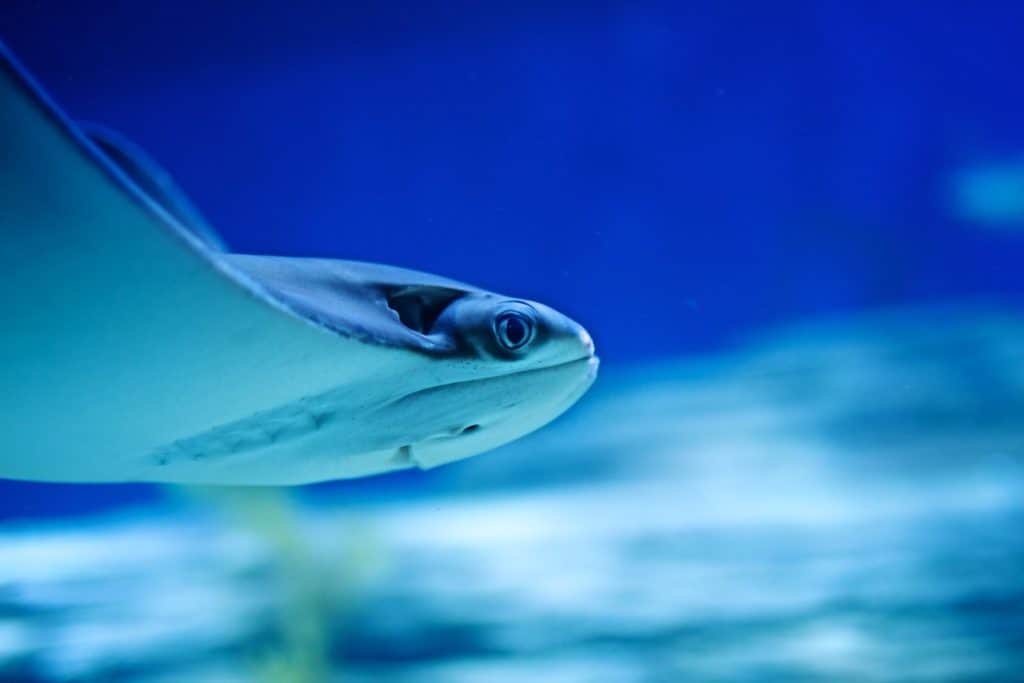