With over 4500 different species of crab across the globe, the total crab population is estimated to be anywhere between 410 million to 282 million.

These animals come in all shapes and sizes, some being as large as 3 feet in length and others being smaller than your fingernail.

In this post, we’re going to take a closer look at the potential dangers of crabs and answer a question many are looking for when it comes to these wonderful crustaceans. Are crabs dangerous?

Thankfully, even the largest and most nightmarish crabs are not dangerous. Although they can inflict a nasty pinch, it’s usually not enough to cause serious injury.

Contents show
1 Are Crabs Really Dangerous?
2 Can Crabs Hurt You?
3 Are Crabs Aggressive?
4 How Do Crabs Attack?
5 How Strong Are Crab Claws?
6 Final Thoughts

In general, crabs are not dangerous to humans. They do have claws that are capable of giving you a pinch, but it’s usually just a warning and nothing serious to worry about.

Thousands of them are caught every single day as the crabbing industry is booming, and fishermen wear protective gloves to prevent themselves from being pinched.

If you know you’re going to be handling large crabs, then it’s a good idea to be careful and wear PPE.

Ensuring that you always pick the crab up from behind will help you stay out of the way of its claws and stop you from getting a nip.

Crabs are much more likely to flee from humans than stand and defend themselves. They are not really a threat to humans, even the largest crabs.

Can Crabs Hurt You?

Crabs use their claws to defend themselves, gather food, dig, and as a sexual display.

They have powerful muscles in their claws that allow them to grip and squeeze whatever they can grab.

This means that if some crabs manage to grab onto your finger, it is certainly capable of causing injury and may even break your finger.

The hulk coconut crab has the strongest pinch of any animal and can snap its claw closed faster than most animals can bite, meaning this species can cause serious injury if you’re not careful.

That said, this is very rare and usually only happens when crabs feel threatened or intimidated.

Male crabs tend to have larger claws than females, with some even having one single large claw that they use to defend themselves.

Crabs can be aggressive with one another when fighting for food, territory, or a mate. They use their claws to battle one another and determine which crab takes the prize.

Sometimes crabs can even rip one another claws off, but these animals have the remarkable ability to regrow their lost appendages if this happens.

That said, crabs are not aggressive towards humans and are much more afraid of us. They will scurry away from us to hide and take shelter.

How Do Crabs Attack?

The only form of offense crabs have is their claws. They use them to pinch and nip predators that come too close for comfort.

One of the largest crabs on the planet is the Coconut crab. This species can be found on land and can regularly come into contact with humans.

Residents of the Pacific Islands have reported cases where large Coconut crabs have lunged at unsuspecting humans that have had their arms or legs too close to the crab.

These are the strongest crabs in the world and are more than capable of snipping a human’s finger off if caught off guard by one of these large crustaceans.

Coconut crabs are even known to feed on human flesh, and we humans are their only natural predators in the wild.

They are not intimidated by humans and when provoked they will strike back, which can mean these crabs can sometimes be dangerous.

Coconut crabs have the ability to rip off human fingers and can easily break bones.

When crabs attack, they make themselves as large as possible and ensure their claws are on display, in hopes to intimidate their predators and scare them off.

How Strong Are Crab Claws?

Coconut crabs are notorious for being the strongest crabs on the planet. These are gigantic land-dwelling crustaceans that can produce an impressive 3300 newtons of force.

These crabs are the largest crustaceans on earth and are relatives of the tiny hermit crab. However, the Coconut crab doesn’t need a shell for protection, its body is calcified and hard on the outside.

Their claws can snap closed faster than most animals bite, aside from alligators. A pinch from a Coconut crab can take a finger off or break bones easily.

Coconut crabs are found along islands in the Indian and Pacific oceans and can weigh as much as 9 pounds (4kg).

So are crabs dangerous? No, they are not a threat to humans. Crabs are much more scared of us humans than we should be of them.

Although some species can sometimes have large claws that are capable of causing injury to humans, it’s certainly not enough to be fatal or cause life-threatening harm.

Crabs are found in all oceans all around there world and there is really no need to be afraid of them. They can look a little frightening at times, but they are harmless ocean crustaceans.

Thanks for taking the time to read this post and I hope you’ve learned something new today about crabs.

If you have enjoyed this article, I would appreciate it if you would consider sharing it with others that may find it of value. 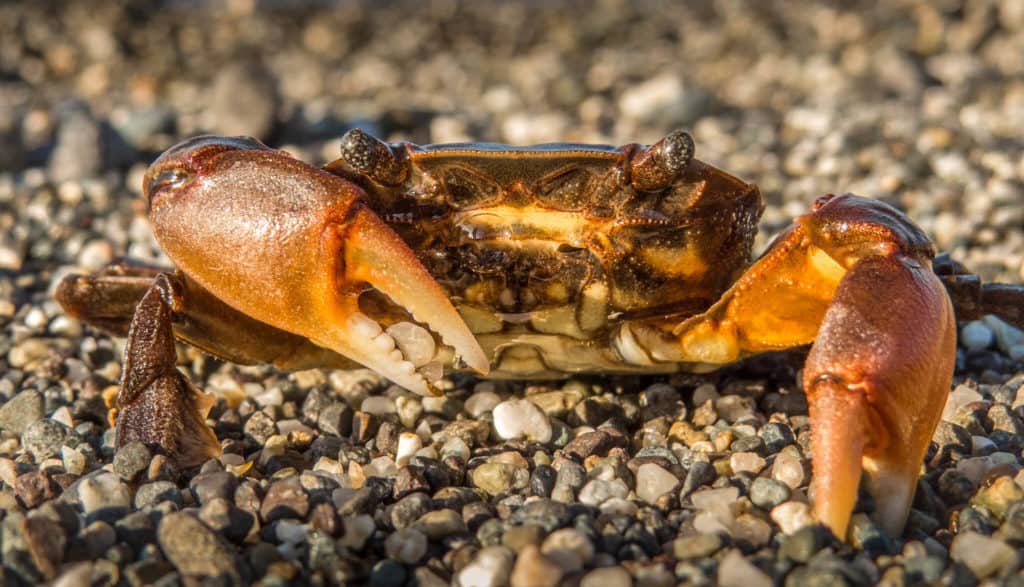 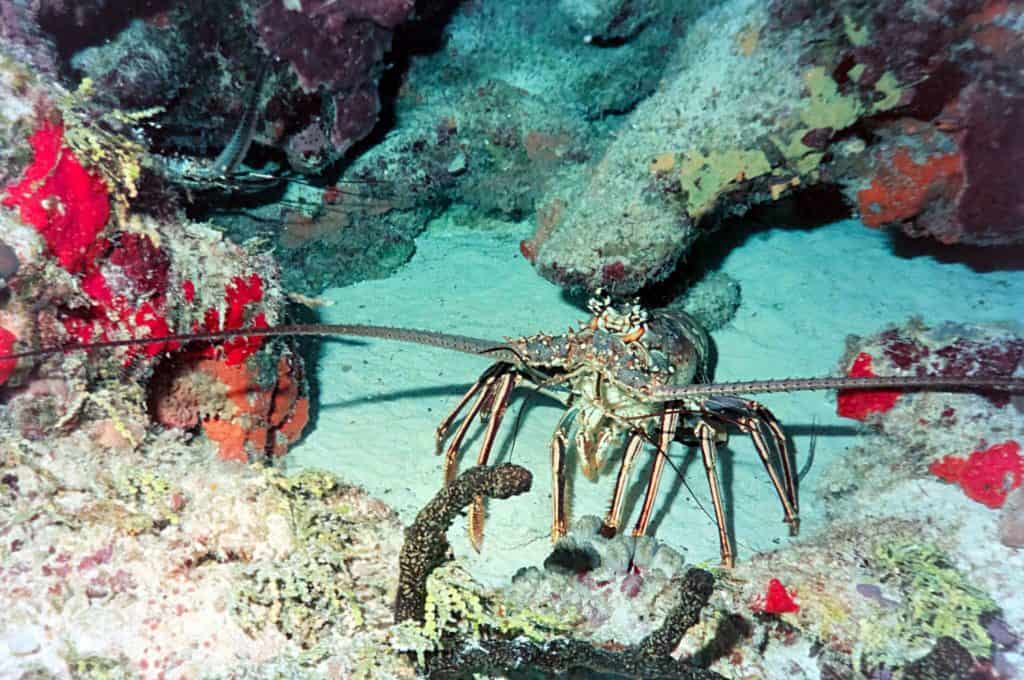 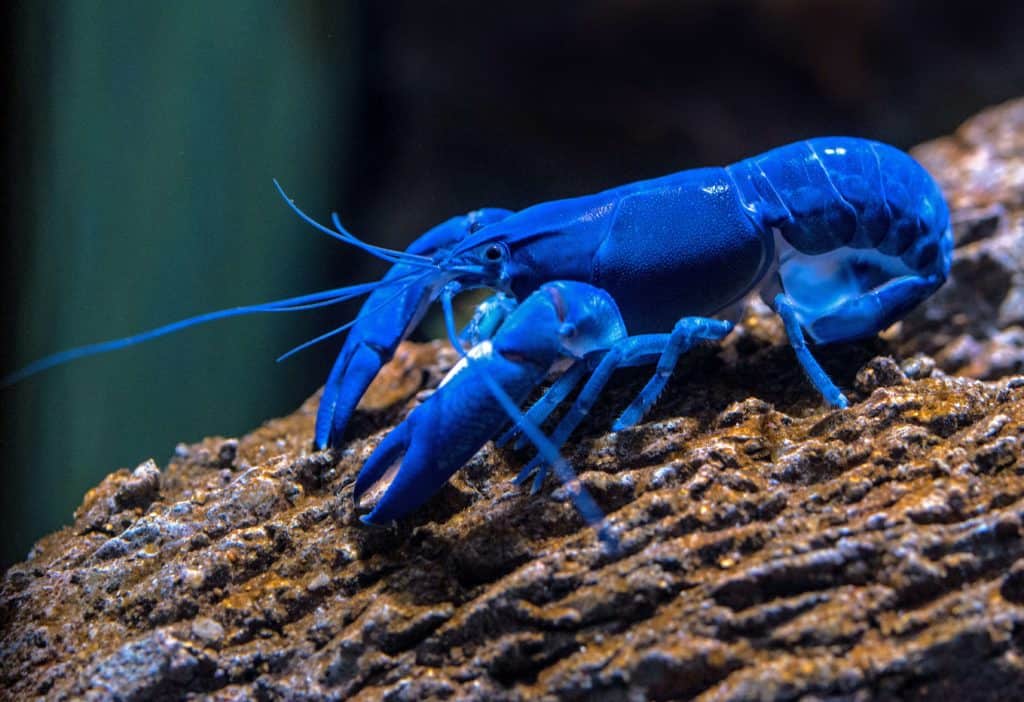